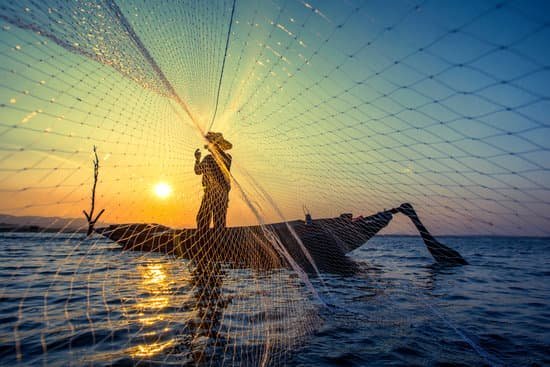 Early one morning before sunrise, a fisherman arrived at a river. On the bank he stumbled against something & found a small sack of stones. He picked up the sack, and putting his net aside, sat down on the bank to await the sunrise. He was waiting for dawn to break in order to start his day’s work. Lazily he picked a stone out of the bag & threw it into the quiet river. Then he cast another stone & then another. In the silence of the early morning he liked the splashing sound, so he kept tossing the stones into the water one by one.

Slowly the sun rose, it became light. By that time he had thrown all the stones away except the last one; the last lay in his palm. His heart almost failed, he was breathless when he saw by the daylight at what he held in his hand. It was a diamond! He had thrown a whole sack of them away; this was the last piece in his hand. He shouted. He cried. He had accidentally stumbled upon so much wealth that his life would have been enriched many times over. But in the darkness, unknowingly, he had thrown it all away.

– Osho
From Sex to SuperConsciousness