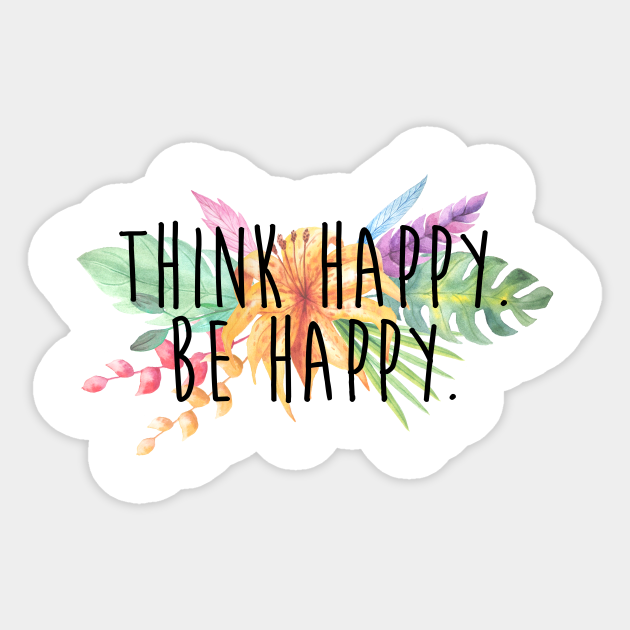 In New York a Shopkeeper was selling invisible hairpins. And of course the women were immensely attracted – Invisible Hairpins!

One woman looked into the box… of course when the hairpins are invisible you cannot see them, the box looked empty. She inquired, “Are they really there?”

The Shopkeeper replied, “They must be! Nobody has ever seen them. In fact, for months we have run out of stock, but they are selling!”

Hymie Goldberg knocks on the door of the psychiatric hospital. A nurse answers the door, and he asks whether any of their patients has escaped recently.

“Why do you want to know?” asks the nurse.

“Well”, says Goldberg, “someone has run off with my wife.”

Ronald Reagan & Mikhail Gorbachev are scowling at each other across the conference table in Geneva. They are perched on the brink of nuclear war, in a dispute over who has control over the small oil-producing country, Abu-Dubai.

“Look here Reagan,” says Gorbachev. “Why should we destroy the whole world over a small piece of real estate/”

“You are right,” replies Reagan. “But how can we settle this argument without a war?”

“Simple,” says Gorbachev. “You and I can have a contest of courage right now – man to man.”

Great!” says the senile American president. “What shall we do?”

“Well in Russia,” says Gorbachev, ‘we settle things like this: we just stand in front of each other, and each one of us gets a take a good kick at the other, right between the legs. Whoever can get up the quickest afterwards is the winner.”

The two men stand up, and Gorbachev goes first. He winds up & let’s fly a mighty kick that nails Ronald right in the nuts. Reagan screams, falls over, and rolls on the ground with his eyes popping out. After about five minutes of this, he manages to drag himself on to his feet.

“Oh!” says Gorbachev. “Never mind – you can have Abu-Dubai!”

“I’ve been thinking it over, dear,” says Hymie Goldberg,

and I want you to know that I’ve decided to agree with you.”

“It won’t do any good,” snaps Becky, “because I’ve just changed my mind.”

Old Herbie the tramp knocks at the door of an inn named ‘George and the Dragon’.

A big woman opens the door & says, “What do you want?”

“Could you spare a poor man a bite to eat?” asks Herbie.

“No!” screams the woman slamming the door.

“Please miss, “asks the tramp, “Could I have a little something to eat?”

“Get out, you good-for-nothing!” shouts the woman, “and don’t you ever come back!”

After a few minutes, Herbie knocks on the door again.

The woman answers it.

“Pardon me,” says Herbie, “but could I have a few words with George this time?”

It is ten o’clock at night when Og and Beep-o, two Martian pilots, land on earth in the middle of city. Og is sent out to make contact with whatever he finds, while Beep-o watched him on a TV screen.

The first thing Og runs into is a big Olga Kowalski taking her dog for its nightly walk. The dog is sniffing enthusiastically at a lamppost as Og approaches them.

Five minutes later, a battered Og returns to his flying saucer. “What happened to you out there?” cries Beep-o.

“Well”, says Og, “there was a little hairy creature on a rope that kept smelling me, and then it watered my feet…”

“Yes”, interrupts Beep-o. “But what about that big ugly beast on the other end of the rope?”

“Oh that!” exclaims Og. “Be careful of that one. While the little hairy beast was washing my feet that big one walked up to me, stuck a silver coin in my mouth, then beat on my face & screamed, “Shit! There is never any fucking Coco-Cola in these machines!”

Paddy decides to have his old Ford car completely computerized and automated at O’Grady’s Garage. After the job is done, he drives over to Kowalski’s house. An hour and ten beers later, Paddy shouts, “Hey, Kowalski! Come listen to my new automated CD player!”

Kowalski grabs his can of beer, staggers across the yard and gets into the car. ‘How about some Irish music?” slobbers Paddy, selecting a tiny silver disc and pushing several buttons on the dash board.

Five minutes later the speeding Ford car rounds a corner on two wheels, knocks down a police-man and four pedestrians, over turns a fruit cart, slices a telephone pole in half, flattens one hundred yards of bushes, rolls over three times, and flies through the open door of the pub – finally coming to rest against the shattered bar.

A dazed Paddy opens the crumpled door of the back seat & staggers out. Then an equally dazed Kowalski rubs his eyes and peers at Paddy through the dust.

“Jeezus Christ!” Kowalski cries. “Can you get all that on a tiny compact disk?”

Ronald Regan has gone deaf, so he calls in the White House doctor. Doctor Spook immediately looks in the President’s ear. “Why do you have that suppository in your ear?” he asks.

“Why do you have that suppository in your ear?” shouts Spook.

Doctor pulls the suppository out of the president’s ear and shows it to him. Regan’s face lights up. “A-ha!” he says, “now I know where I put my ear aid!”