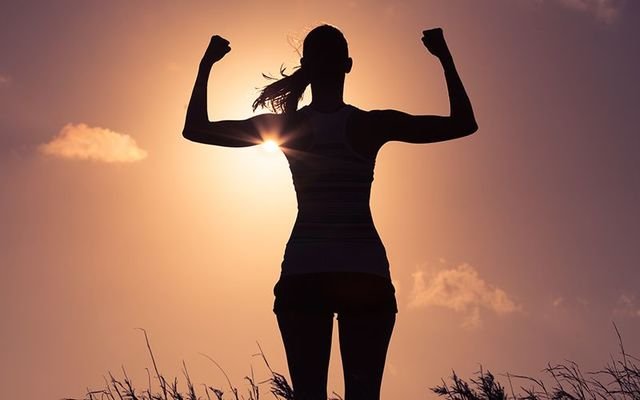 Yea a while later……7 months so as to speak…..she’s back. And with every passing day with her in my garage, my confidence grows, that she’s here to stay.

She crashed in first week of October 2010 and what followed was an ugly war with a bunch of losers. Stretched on till final weeks of December and the whole fight had me all worked up and full of aggression. I was not in the right frame of mind so as to speak. Took delivery in those final days of December 2010 (after almost 3 months), and within 2 hours, crashed it again. Major body damage to the bike….. I was shredded to bits.

Comes 2nd of June 2011, and after many preset delivery dates and subsequent cancellations I am hoping to finally re-unite. Yes I fear her. I fear, I might fail her again and I am on the edge. I am given an option to transport her back to Chandigarh, but being who I am….. I want to ride her back. District Service Manager of HD India apologizes for what I had to go through. Did we just make a full circle ??…. time would tell. Take the delivery & I am too focused to feel her. Get her filled up, and Delhi traffic is horrible. Evening time it is…. but hot as hell. Enter hotel, meet the GM with ‘TOUCH ME NOT’ instructions for the bike and ‘DISTURB ME NOT’ for myself. We had made it to the hotel. The big one lay tomorrow.

We start as scheduled, 0500 hrs sharp. The guards bid adieu and my heart prayed they wish well. Twenty minutes and we are on NH-1. Weather – pleasant it was for rider, better it was for the bike. 80-90 kph read the speedo, as we made our way back. Spirits rose as we climbed the Panipat flyover….yes, we had made it to Panipat. Came Madhuban and Karnal…..now we were half way. Good Good. Ambala Cantt flyover….a relief in sight….I was entering home turf. 0830 hrs and Screaming Eagles thundered home. I thanked the Gods….we had made it.

Confident I went with every passing mile, but I certainly am not assuming her. There is a change within as I take on the saddle…and its all for Good. All for…. CH 01 AD 9233.