The Yoga Sūtra of Patañjali is a collection of 196 Sanskrit sutras on the theory and practice of yoga. It was compiled around 500 BCE by the sage Patanjali, and is the most translated ancient Indian literature. Patañjali divided the Yoga Sutras into four books, containing all 196 sutras/verses.

This verse translates as “Yoga is the inhibition (nirodhaḥ) to the modifications (vṛtti) of the mind (citta)”.

Yoga philosophy, tells us that our body is actually made up of three bodies:

Within these three bodies are five sheaths or ‘kosha’:

Our aim in yoga is to connect with the anandamaya kosha – when we reach that inner place where everything is silent and calm, we are in Anandamaya kosha.

When the koshas are removed, no individuality remains. This state of “nothingness,” “nirvana”, is a state of being.

The word pancha-mahabhuta is made up of three words: ‘Pancha’ means five, ‘maha’ means great and ‘bhuta’ means that which exists. Each individual has a unique panchabhautik constitution. This constitution remains in state of equilibrium in health and any imbalance results in disease. 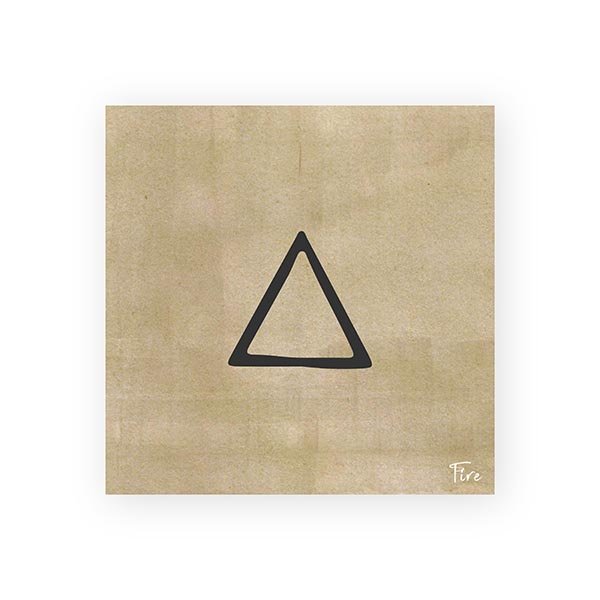 Each Panch-mahabhuta can be assessed by following characteristic feature:

Each mahabhuta has a dominant inherent function related to the sense organs. 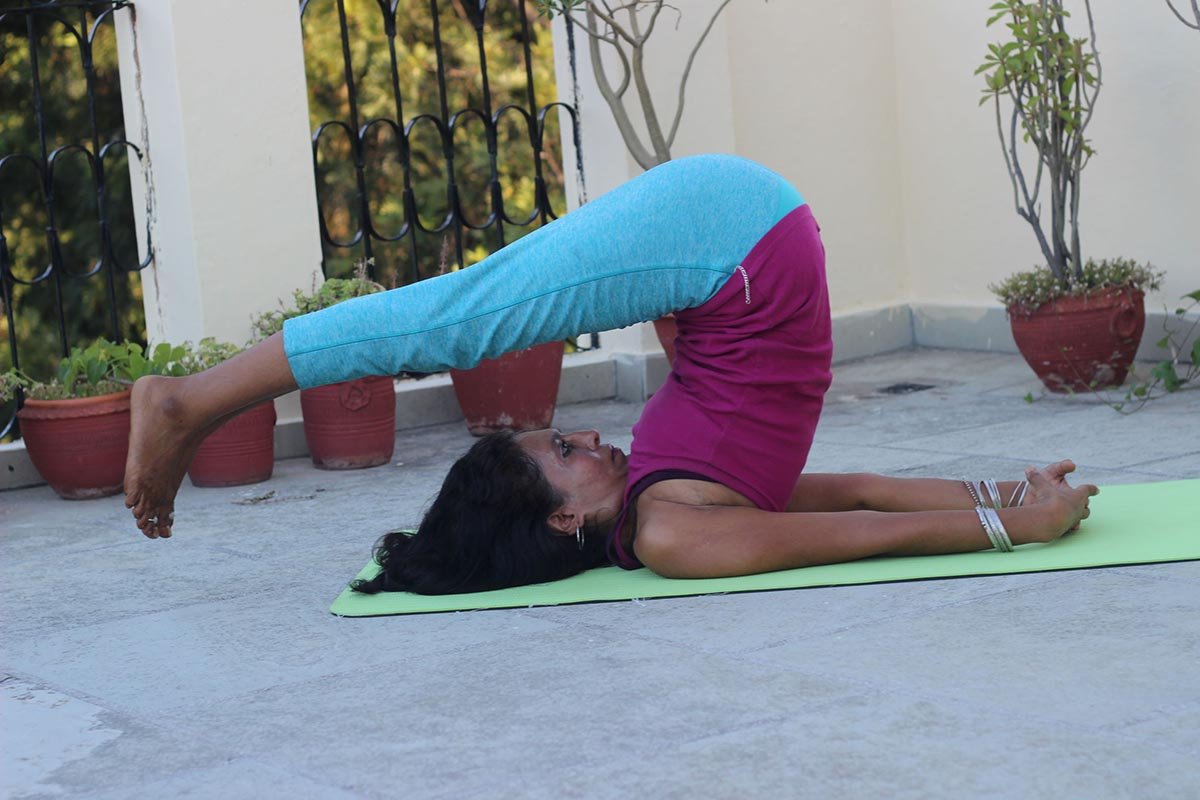